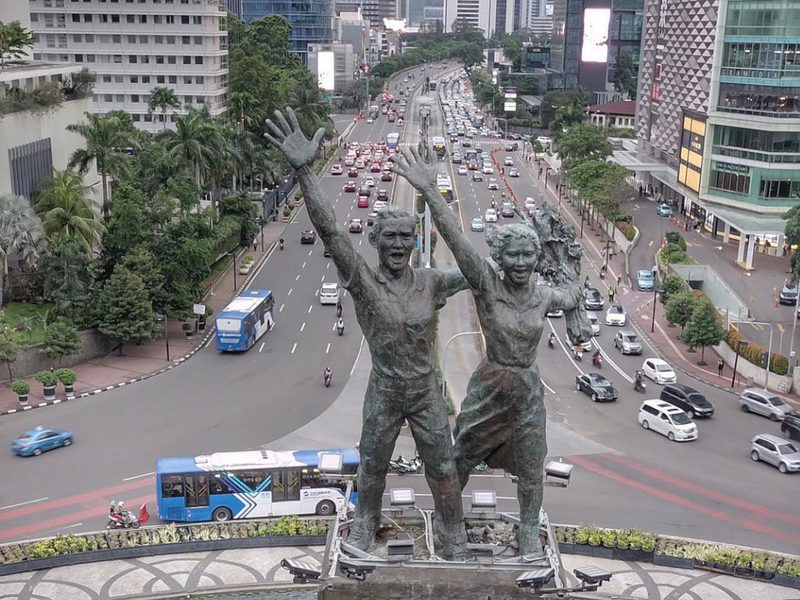 Jakarta is the capital city of Indonesia. It is one of the world's greatest megalopolises. As the capital city of Indonesia, Jakarta is very diverse with people with different ethnicities, cultures, and religions or even nationalities. These differences make Jakarta more beautiful and will make you live in harmony. The citizen of Jakarta has a high level of tolerance, by appreciating the differences that exist in Jakarta with the principle of Indonesia "Bhineka Tunggal Ika" or in English "unity in diversity". there are so many cultural festivals in Jakarta. From jazz festivals and fashion weeks to international art exhibitions and traditional trade shows, the capital offers many activities.

Jakarta now becomes an “integrated city”. Integrated transportation in Jakarta makes mobility in the city easier, Thanks to the hard work of the Jakarta city government to reduce congestion in the capital city. Near Universitas Kristen Indonesia, which is located in a strategic location in Jakarta, Modes of transportation that are available around the UKI campus are complete and integrated, such as LRT, Commuter Line, Transjakarta busway, and other transportation. 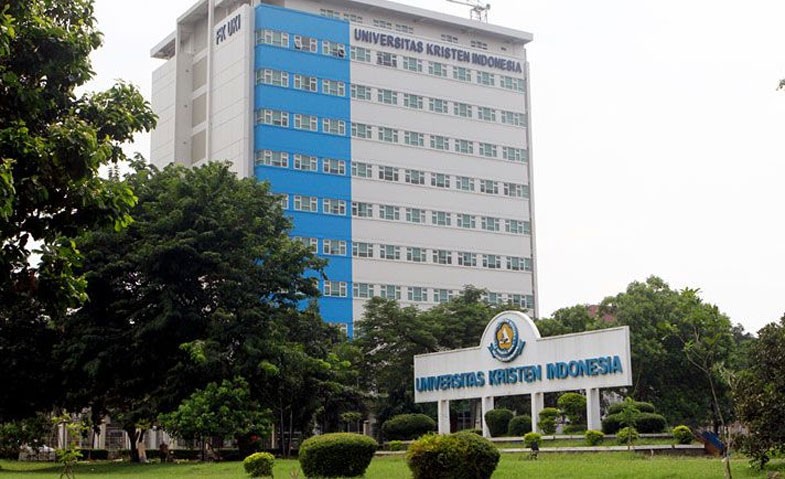 Many tourist attractions can be visited while in Jakarta, ranging from historical, cultural to religious sites. For example: 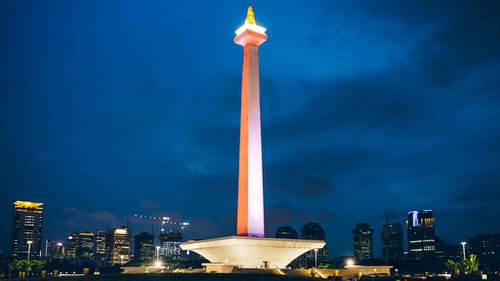 The National Monument or Monas (is a 132 m (433 ft) tower in the center of Merdeka Square, Central Jakarta, symbolizing the fight for Indonesia. It is the national monument of the Republic of Indonesia, built to commemorate the struggle for Indonesian independence. 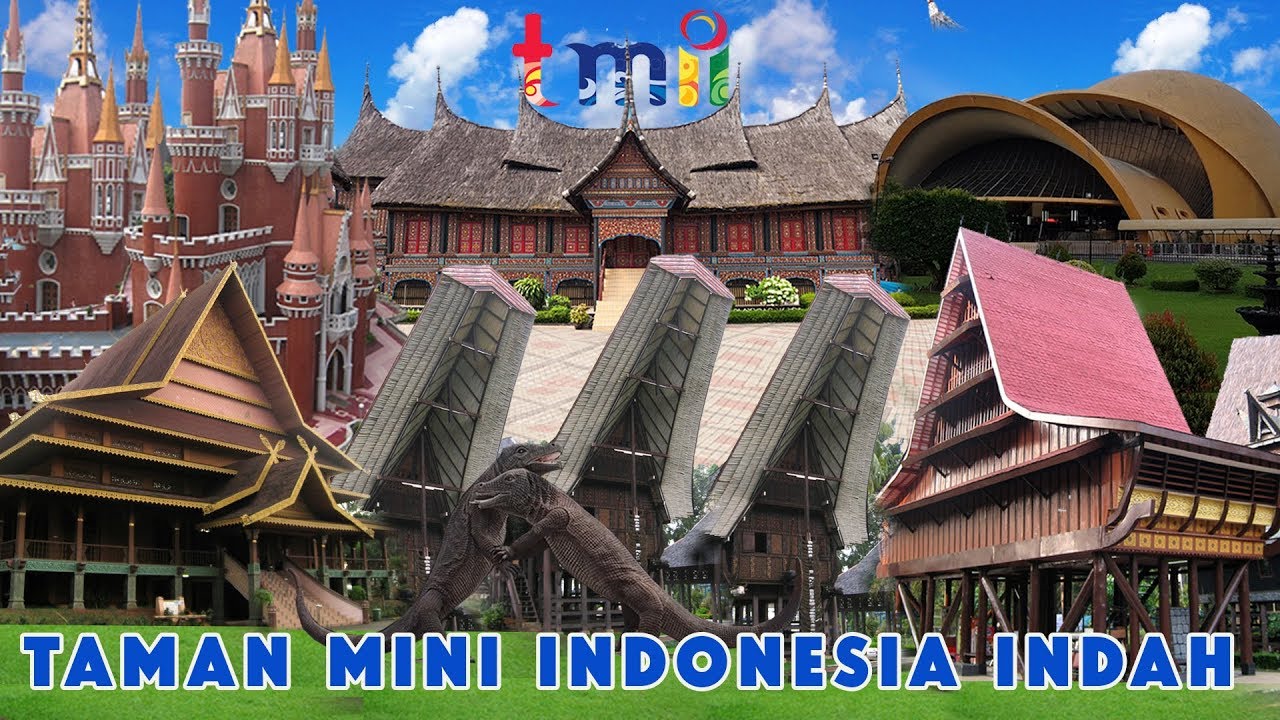 Taman Mini "Indonesia Indah" (TMII) or "Beautiful Indonesia" Miniature Park is a culture-based recreational area located in East Jakarta, Indonesia. It is operated by Harapan Kita, a foundation established by Siti Hartinah, the first lady during most of the New Order and wife of the 2nd President of Indonesia, Mr. Suharto. TMII has an area of about 250 acres (1.0 km2). The park is a synopsis of Indonesian culture, with virtually all aspects of daily life in Indonesia's 26 (in 1975) provinces encapsulated in separate pavilions with the collections of rumah adat as the example of Indonesian vernacular architecture, clothing, dances, and traditions are all depicted impeccably. Apart from that, there is a lake with a miniature of the archipelago in the middle of it, cable cars, museums, Keong Emas Imax cinema, a theater called the Theatre of My Homeland (Theater Tanah Airku) and other recreational facilities which make TMII one of the most popular tourist destinations in the city. 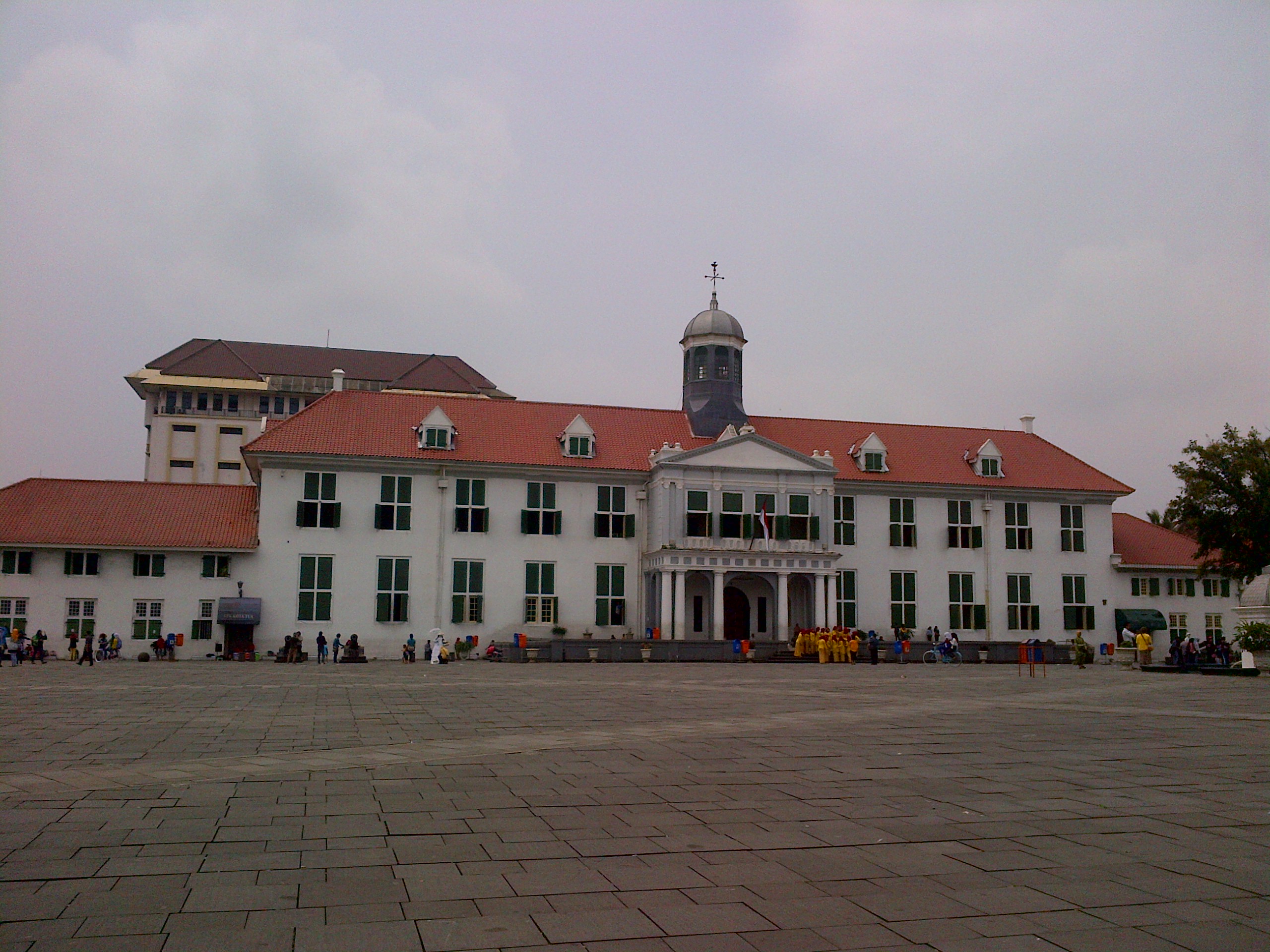 The site contains Dutch-style structures mostly dated from the 17th century when the port city served as the Asian headquarter of VOC during the heyday of the spice trade.[2] It spans 1.3 square kilometers within North Jakarta and West Jakarta (Kelurahan Pinangsia, Taman Sari and Kelurahan Roa Malaka, Tambora). The largely Chinese downtown area of Glodok is a part of Kota Tua.

And for a place to stay, Jakarta provides many choices of lodging with friendly prices, but quality. Examples such as lodging places around Universitas Kristen Indonesia, many lodging options are ranging from star hotels, apartments, to boarding houses. If you are a food enthusiast, Jakarta offers so many spectacular culinary choices that will make your mouth water at all times. Due to the numerous domestic and foreign immigrants, especially Betawis (immigrants from other Southeast Asian countries), the mix of flavorful culinary traditions abounds in the streets of Jakarta. From savory traditional dishes displayed by street vendors to expensive high-class restaurants, Jakarta has something for all. 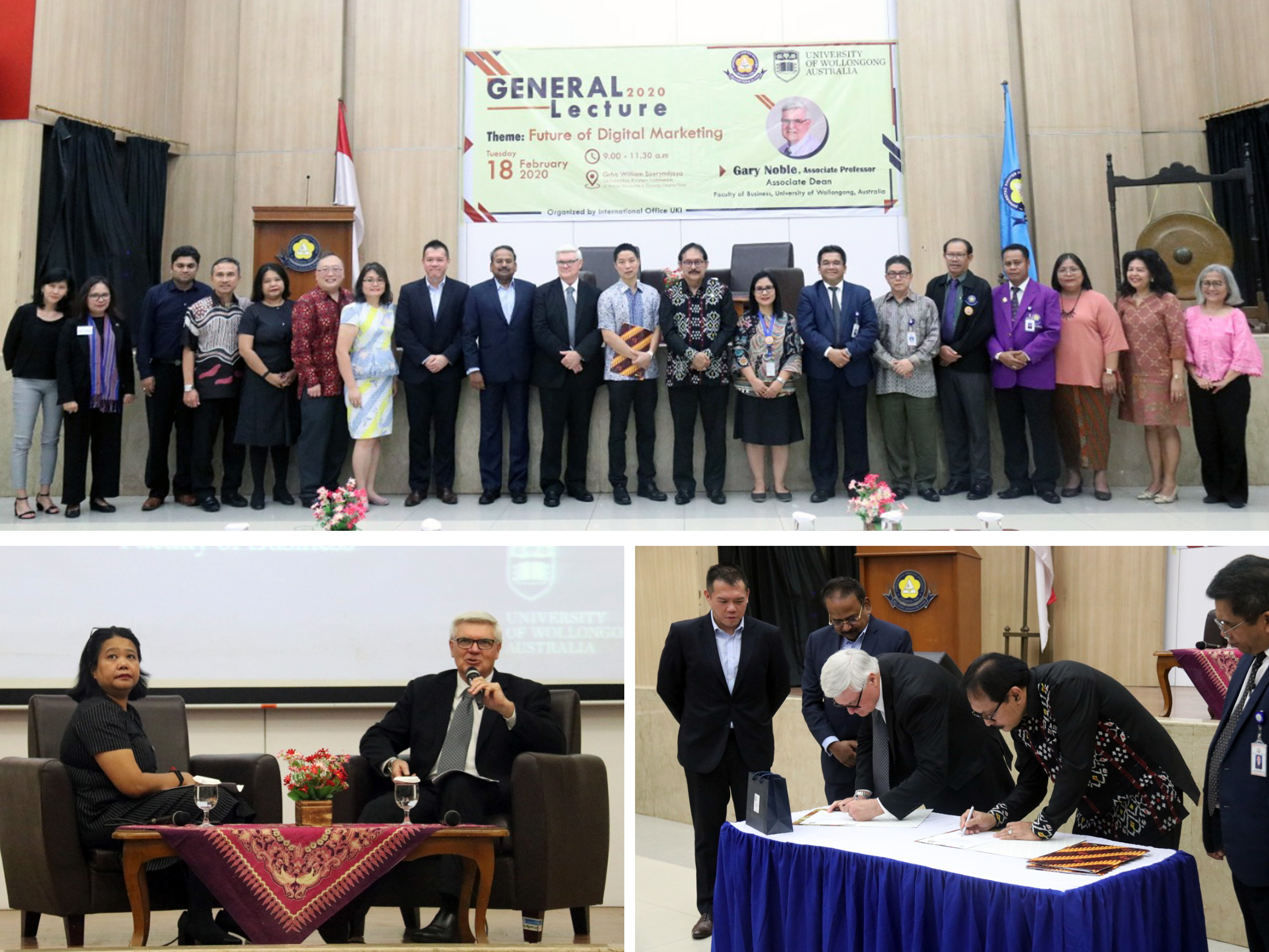